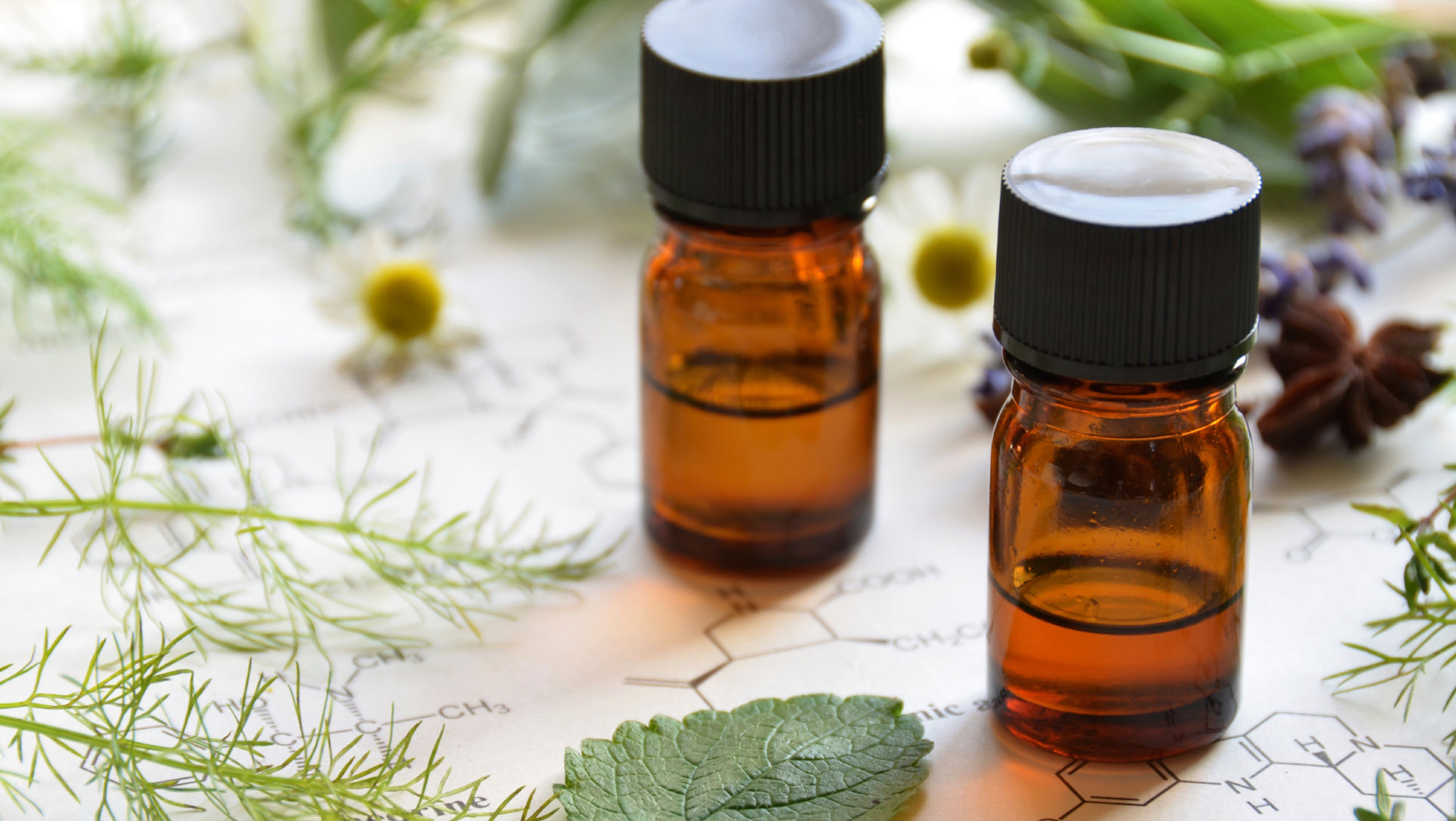 Beginners Guide to CBD
By kane

Cannabis oil has been thrust to the forefront of all major news channels and media outlets over the last few weeks, primarily, because of the case of Billy Caldwell. Billy began taking cannabis oil for his seizures after seeing a childhood epilepsy expert in California, where medical marijuana is legal, in late 2016. Douglas Nordli, director of paediatric neurology at the Children’s Hospital Los Angeles, gave Billy the medicine, which contains the compounds CBD and THC. Billy’s mother Charlotte Caldwell said the results were “incredible” and asked her GP in Northern Ireland to prescribe her son some more when it ran out. The oil was supplied by Dublin-based pharmaceutical start-up GreenLight Medicines, which develops cannabis-based medicine.

However, in April 2018, the Home Office ordered the GP to stop the prescription or lose his medical licence. Billy’s mother, Charlotte Caldwell, then travelled to Canada with Billy to get a supply of his medication, but their supply was confiscated by London’s customs officials. Ms Caldwell has since fought to have them returned and have the law surrounding medical cannabis changed. Billy, who was previously suffering up to 100 seizures a day went over 300 days seizure free when using the cannabis oil and was very quickly hospitalised after it was taken from him. In June 2018, the Home office made the decision to return Billy’s medication to him but will only allow him to take it for 20 days calling it a “unique emergency situation”. This has prompted a long over due and heated debate about bringing the UKs archaic drug laws into the 21st century and making cannabis oil safe, legal and available to everyone.

What is Cannabis oil and how does it work in your body?

Cannabis oil is an extract from the cannabis plant which contains over 100 different compounds called, cannabinoids. The two main ones are Cannabidiol (CBD) and Tetrahydrocannabinol (THC), the psychoactive component. Each component has its own unique advantages and strengths. The only one that is not legal in the UK is the THC. However, when all combined together, that is when the ‘full entourage effect’ can be achieved

The endocannabinoid system (ECS) refers to a collection of cell receptors and corresponding molecules. You can think of cell receptors like little locks on the surface of your cells. The keys to these locks are chemical molecules called agonists. Each time an agonist binds to a cell it relays a message, giving your cell specific direction.

There are two main endocannabinoid molecules, named anandamide and 2-Ag. Funny thing, scientists wouldn’t have discovered anandamide without THC. Psychoactive (THC) was first discovered by Israeli scientist Raphael Mechoulam back in the 1960s. His finding quickly spurred a rush to figure out how THC worked, and whether our own bodies produced a similar compound.

What does the ECS do?

Endocannabinoids are the chemical messengers that tell your body to get these processes moving and when to stop. They help maintain optimal balance in the body, also known as homeostasis. When the ECS is disrupted, any one of these things can fall out of balance. Dysregulation in the ECS is thought to contribute to a wide variety of conditions, including fibromyalgia and irritable bowel syndrome.

The ECS theory of disease is termed “Clinical Endocannabinoid Deficiency “.  The idea is simple: when the body does not produce enough endocannabinoids or cannot regulate them properly, you are more susceptible to illnesses that affect one or several of the functions listed above.

What are the Rules around CBD oil?

Any CBD product purchased in the UK is 100% legal as long as it was derived from one of the 63 EU approved industrial hemp strains.

However, the use of other types of cannabis oil is still outlawed, this is down to the THC component contained in marijuana which causes the ‘high’ feeling. Legal CBD oil must contain less than 0.2% THC.

Cases like Billy’s are so important to be highlighted because it goes to show how effective the entire entourage effect of the plant can be. It is the combination of all the components in the cannabis plant that are arguably, keeping people like Billy alive.

In 2017 MHRA reclassified CBD as a medicine. This brought with it its own set of rules and regulations. Anything over 200mg in one go, is considered a medical dose. As retailers of CBD products, we are bound and restricted by very tight regulations that stop us from making any type of medical claim or even giving a list of potential benefits of what the CBD compound can do on its own, even without the added THC.

Billy Caldwell is just one case in a long list of people who are now rising and banding together to try and reform draconian British laws on Marijuana.