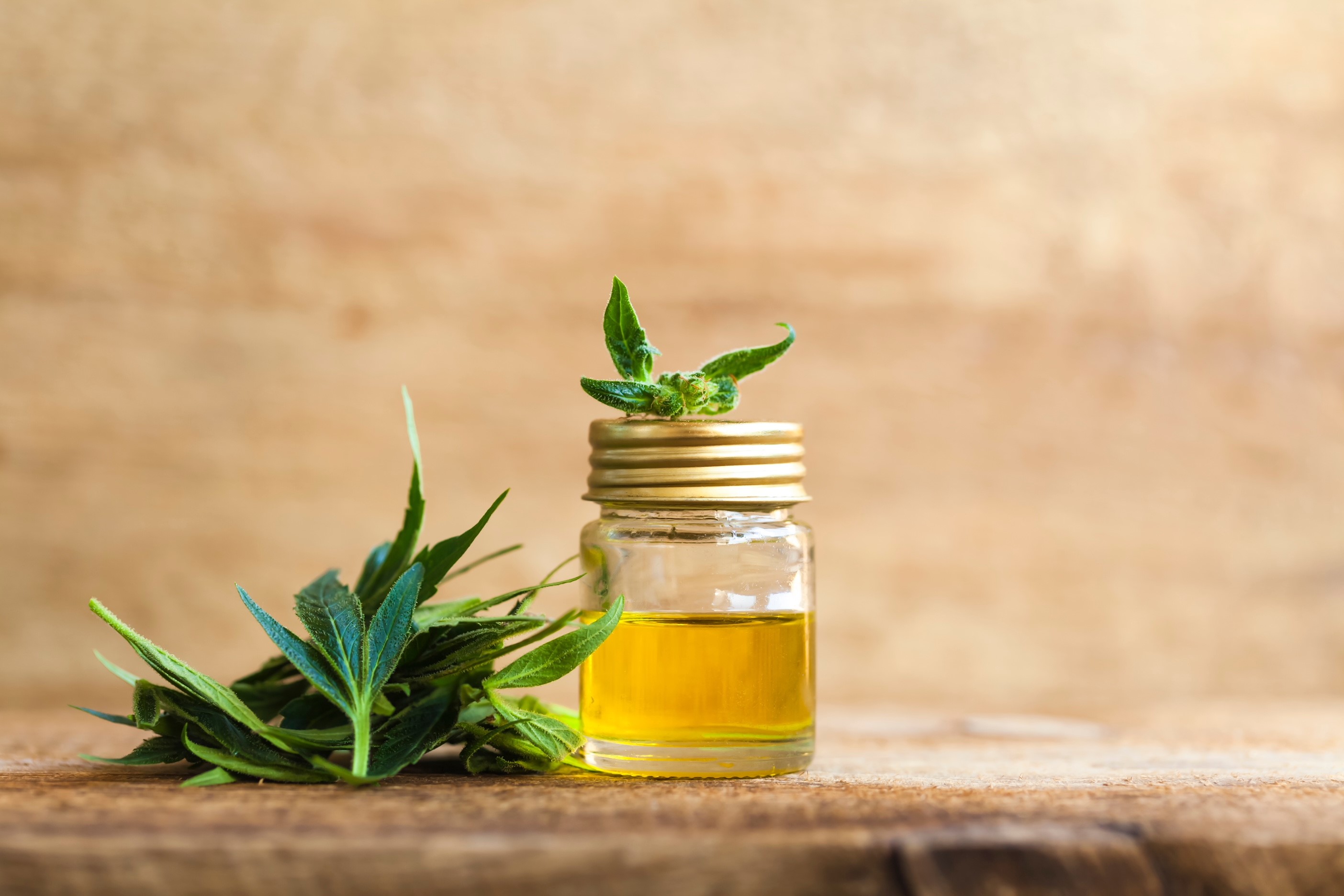 A Look into the Endocannabinoid System

The Endocannabinoid system (ECS) was discovered in the late 1980s while researchers were studying how THC interacts with the body. It is widely considered more significant than all other neuroscience discoveries combined.

It eventually became clear that the receptors which comprised the ECS were the most prevalent neurotransmitters throughout the brain and were also found in the organs, bones, and skin. The compounds in cannabis fit with our cannabinoid receptors like a lock and key.

All Animals have an Endocannabinoid System

Not only is the endocannabinoid system found in all vertebrates, but scientists also discovered cannabinoid receptors in non-vertebrate sea-squirts, suggesting an evolutionary process dating back 600 million years ago.

What scientists have realized is that the endocannabinoid system fine-tunes most of our vital physiological functions, bringing balance to everything from sleep, appetite, and pain to inflammation, memory, mood, and even reproduction

As the endocannabinoid system’s modus operandi is to bring balance to the body, it’s no surprise that scientists have observed elevated ECS activity in a number of illnesses. Everything from neurodegenerative diseases to rheumatoid arthritis and cancer have shown changes in endocannabinoid levels and greater receptor expression.

So what happens if the ECS becomes depleted? Scientists have observed how, in certain conditions associated with oversensitivity to pain such as migraines, fibromyalgia, and IBS, the ECS appears to have become weakened. The theory is known as Clinical Endocannabinoid Deficiency, and it is believed that supplementing the body with compounds from the cannabis plant can correct this deficiency and improve symptoms.

Cannabinoid receptors are often what we associate with the endocannabinoid system. But, the ECS is more complicated than that. Enzymes also have a crucial role to play in the process. In a way, enzymes are kind of like Pacman. They gobble up various compounds, change them, and then spit out the parts. In the ECS, enzymes break down leftover endocannabinoids.

CBD and the ECS

While THC binds with cannabinoid receptors directly, CBD does not. Instead, it works it’s magic on an enzyme. The enzyme in question is called FAAH, and it is responsible for pulling excess anandamide out of circulation.

CBD stops enzyme FAAH from breaking down all of the anandamide, and therefore makes more of it available for use by your cells.

This is just a brief overview of the endocannabinoid system. Each year, new studies shed light into what this amazing network does inside our bodies. The discovery of the ECS is what makes medical cannabis such a big deal.